If not now, when? It’s our children’s lives were talking about. 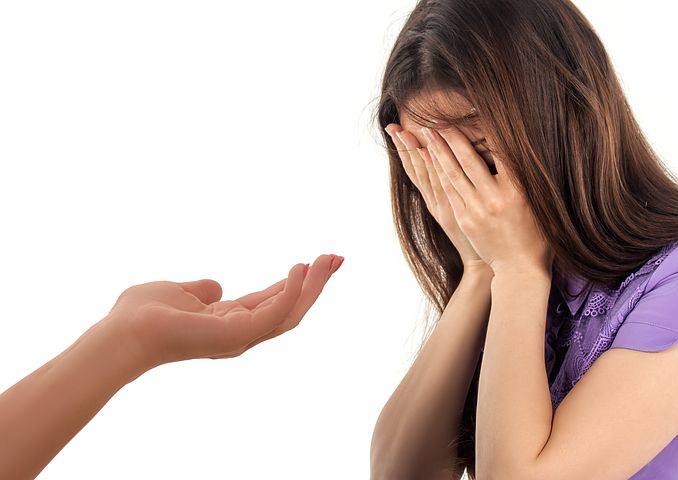 17 Jul If not now, when? It’s our children’s lives were talking about.

A July 2020 report from the then new Children’s Commissioner (England) ‘Vulnerable teenagers; where did it go wrong?’

Shining a light on the extent and impact of child vulnerability in England, focusing in particular on children with undiagnosed mental health issues, those excluded from mainstream education and children in gangs

From these conversations there were three clear flashpoints: being excluded from school, going missing and waiting for mental health services

More than twice as many children and adolescents were referred to mental health services year on year in England as cases hit a record high.

The findings have been called “heartbreaking” and “awful” by the new chair of the Royal College of Psychiatrists’ Faculty of Child and Adolescent Psychiatry.

Dr Elaine Lockhart also warned that waiting lists were so long that significant numbers of young people would not get treatment in time to prevent them growing into adults with “entrenched mental health issues that could have been avoided had we been able to intervene earlier”.

She added: “It is difficult to consider these numbers and know that behind each one is a child or young person, and a family, who are in distress.

This report makes a powerful point;

The young people we spoke with were looking back with hindsight and it became clear that they felt that the opportunity to help them at a crucial moment was missed. On some occasions, they felt professionals looked at their behaviour through the lens of infraction and punishment. They wondered whether if their behaviour had been looked at not only as acts of infringement but also acts of communication, that it would have been obvious that they were shouting from the rooftops: “I’m not ok.”

And from Mary Meredith, Inclusion manager for Lincolnshire County Council, powerful insights from an ex-student who struggled with anxiety.

I worked with her as SENCo, after she had hit crisis point … but my learning from this interview, 6 years later, is that we missed the early signs. So important to intervene early.

Learn – about the biology of behaviour, the signs of stress. Behaviour is never about nothing, it’s always telling us about something important, slow down to give the child’s stress system the best chance of recovery.

Slow down – children have voices but when they’re stressed they often can’t explain what they need. We can provided the safe space that we need, to be able to listen, and they need to feel  free to let us know.

Listen – don’t talk, advise, shout, ignore, isolate, exclude. Slow down. Listen. Do be the best we can be to know what to do.

Do. Use the structured kindness of solutions focused coaching in schools.

Solutions Focused Coaching in Schools. Early Help, extending pastoral support, increasing the capacity of schools to engage at the crucial point for children in distress – now.