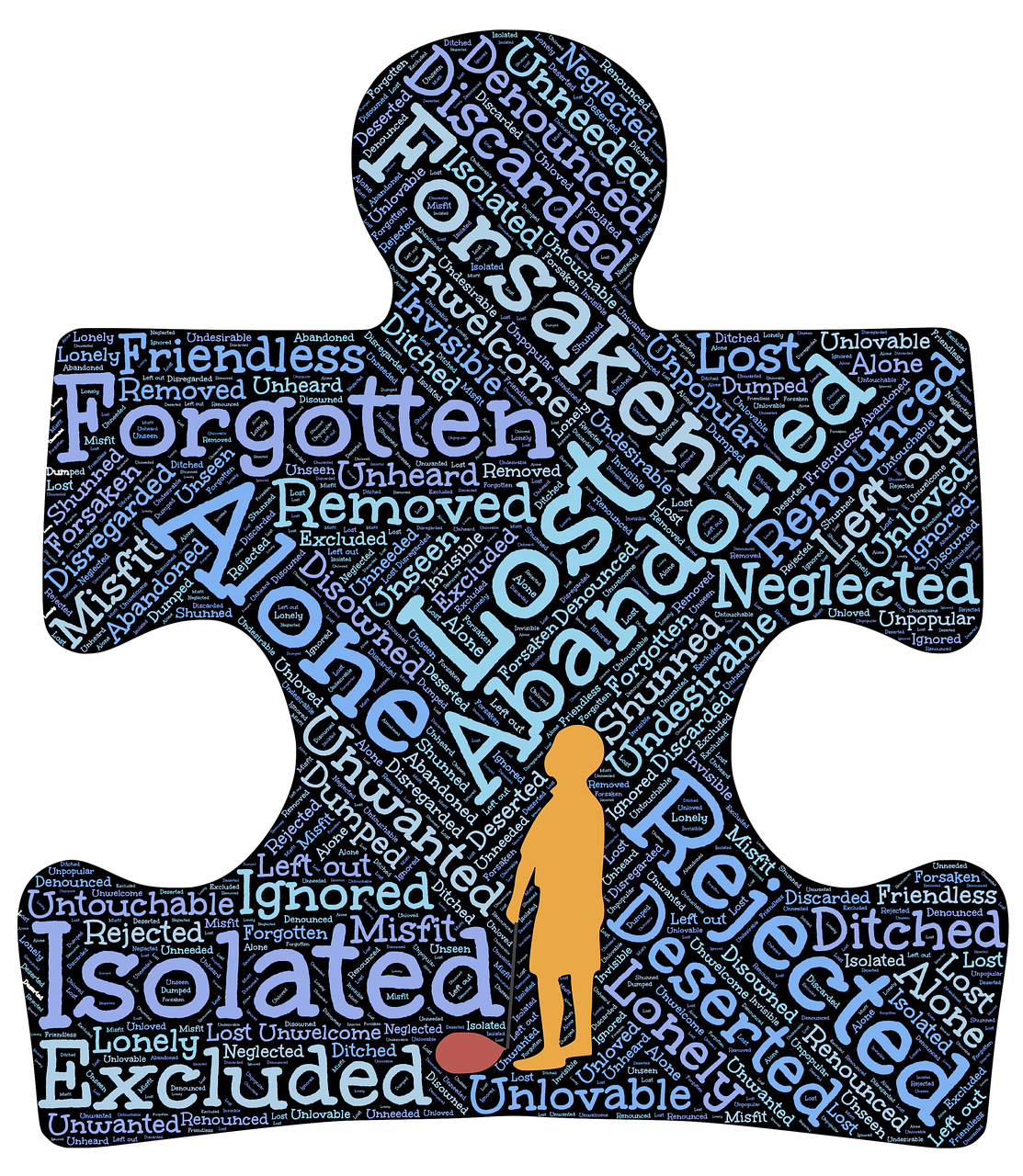 Why? Because Plan A isn’t working.

A young man on the edge of adulthood, experiencing such severe panic attacks it’s causing him to disengage and putting his educational future at risk. As part of a school team developing Solutions Focused Coaching as a new pastoral approach, I’m asked to work with him. His parents have sought GP and mental health advice but nothing’s been offered. At the end of the academic year it’s key moment as he’s about to start his exam years and is in no shape to start back to school. Five online SF Coaching sessions later, he’s says he’s fine, no panic attacks for weeks, recovered and successfully navigated the start of term, feeling balanced and confident enough to meet and overcome new challenges ahead without additional support.

Solutions Focused Coaching in schools. Early help provided by trained pastoral staff as a routine part of the pastoral offer, responding at the early signs of need, often expressed by children and young people through their behaviour. And not just the common types of challenging behaviour that lead to exclusion, but behaviour across the board to include withdrawn, underachieving, disengaged behaviour. Rapid response, early help to prevent smaller issues developing into bigger ones, to support and strengthen mental health and wellbeing and promote engagement and achievement.

Plan A: The usual way schools work on children’s behaviour.

Strict discipline has been placed as first choice and last resort in schools as the way to shape children and young people’s behaviour. Experiments carried out over a century ago conditioning the behaviour of rats and pigeons with rewards and punishments produced the key message – concentrate on the behaviour that you can see in front of you, ignore the underlying factors driving it.

But now we know much more, that human behaviour is a product of a wide range of factors, both within the person and coming at them from the outside. We know the central importance of reliable relationships and social connection, of the adverse effects of trauma in childhood, of the biology of stress and recovery, of the roles of upbringing and poverty. We know that ‘good’ behaviour and sound physical and mental health and wellbeing are inseparable.

Government guidance largely ignores the science of human complexity and myopically fixes on consistency in the use of the conditioning agents, reward and punishment. In schools, threat and application of reward and punishment are used to train children to comply, whether they are able and ready to do so or not. “Get it right and you’ll get a Gold Star, Get five Gold Stars and you’ll get Golden Time on Friday” “Choose to break the rule again and you’ll be choosing to go to detention” “your name is going under the Dark Cloud”. It detaches behaviour from its causes to blame the child for errors. And so onwards and upwards, to the school Prom or the ‘last resort’ of exclusion. Exclusion has become the final hopeless act in a procedure that was always bound to fail those most in need of relentless inclusion.

It’s attraction is that it’s reward and punishment is simple and doesn’t require much thought.

But it never was a great idea. Children aren’t lab rats, their behaviour is more than a set of straight-line responses to needs for food, safety, reproduction and the rest. There’s more to it than that. In the 1930s one of the fathers of behaviourism, the American psychologist BF Skinner, warned educators not to bring behaviourism into schools because it didn’t fit. Knowing what we know now about how children and young people’s life experiences interact with their capacity to cope, we must do something different. We must bring the whole child onto centre stage.

Hopeful inclusion in place of exclusion, all the way along the pathway of growing up.

One of several recent reports on the failure of Plan A, from Aamna Mohdin, 23 Sep 2021, Guardian:

“Black and minority ethnic girls in England are more than twice as likely to be excluded from school as their white counterparts, according to a report…. the number of girls excluded from education is growing at a significantly higher rate than boys.

Data uncovered by Agenda, an alliance of more than 50 charities campaigning for the most excluded women and girls …. shows that black Caribbean girls were permanently excluded from school at a rate double that of white British girls during the academic year 2019-20, with this tripling for mixed white and Caribbean girls. …. girls from Gypsy, Roma and Traveller rates of permanent exclusion … were four times higher than those of white British girls.

….. permanent exclusions of girls rising by 66% over the last five years, compared with a 32% increase among boys during the same time period.

The report also includes first-hand accounts of how girls and young women are often excluded from education after having experienced unaddressed sexual harassment and abuse, poor mental health, and racism. The report suggests negative stereotypes attached to black girls and young women, and those from minority ethnic backgrounds, play a critical role in their exclusion.

Marie, 23, told Agenda that a sexual image was shared without her consent when she was at school. She said: “That was just like the start of the hell … From there, I got excluded a few times, just for little things, like setting off the alarm and bunking and stuff like that. I just felt like I gained a stereotype. Like ‘loud, black girl’, and that really is not tolerated.

“Instead of being asked, ‘What’s going on … Are you OK?’ they asked me about school counselling once … it was a while after … I didn’t engage with it.”

Asking “Are you OK?” and listening to the reply can make all the difference. But where do you go next?

Plan B – Solutions Focused Coaching in schools gives you all the structure you need.