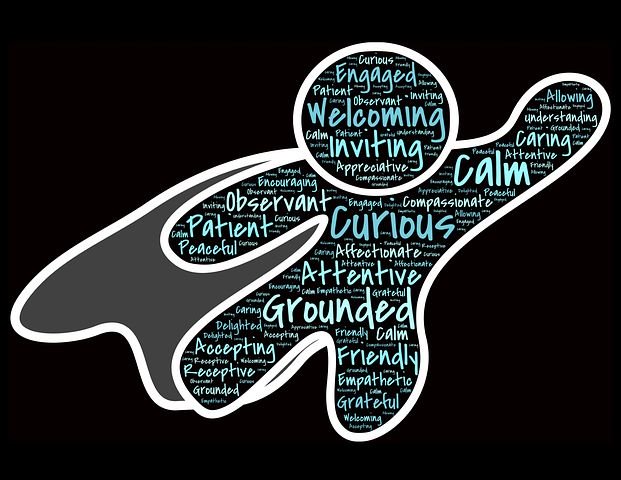 Schools are coming under ever increasing pressure to support and include children who are struggling with many issues, pre-existing and those coming out of the Covid experience and it’s associated losses and stresses. This is  creating both old and new problems for the staff trying their best to teach them at the same time as including them fully in school.

How can schools respond to multiple demands when they’re schools are pressured to keep improving average educational outcomes at the same time as engaging with the individual needs of a significant minority of children who might put such improvements at risk?

From an organisational point of view it makes sense to respond to all children who disrupt their own or others’ learning in any way with a fixed set of rules and what are commonly called ‘consequences’ (sanctions or punishments). Exhibited, public behaviour is the focus of the action, with good behaviour the assumed norm and rewarded in various ways, and misbehaviour being separately recorded and met with stepped ‘consequences’, from mild disapproval via detention and isolation to fixed term and permanent exclusion from school.

Many schools also use, in addition to fixed rules and regulators, what they call restorative practice. This was originally created as Restorative Justice in the USA Judicial system to reactively try to address the harm done by a perpetrator to a victim. in schools it is used as a response to bullying, placing the children involved as harm-doer and harm-receiver. Research from Scotland “shows that restorative approaches help schools create peaceful learning environments for children to become successful learners…”

Both consequences-based behaviour management and restorative practices “are built on values which separate the person from the behaviour”, by focusing on what’s gone wrong and attempting to put it right from the outside in.

But there’s a big ‘but’. Both consequences based behaviour management and restorative practices are aimed at the average child, who actively choosing to break rules including those  governing bullying, and who of course doesn’t exist. The underlying assumption is that the average child’s behaviour can be changed by the type of training that gets a dog to sit on command and wait until it’s told it can eat its food. But those children who lie on the outside edges of ‘average’, those that don’t or can’t respond to consequences by snapping into shape may either shut down or fight back. These are children taught by life experience to react differently, we all know them and sometimes struggle to manage the needs arising from their experiences. The stepped ‘consequences’ system is incapable of including these children, who are then categorised as behave the twin track approach of coercion and compliance or exclusion. Maybe to  transfer to alternative provision which itself may only provide the same two options.

So how can schools respond effectively to these children, based on values which re-connect behaviour with the person, to work with the whole child as they develop their optimism and competence in the face of challenges in their lives, to find success in school and in life?

These children respond best to person-centred support which is capable of meeting them as they are. In my own experience Solution Focused Brief Therapy which I’ve adapted for schools as Solutions Focused Coaching fits the bill. I’ve been using this approach very successfully over a wide range of contexts including education, residential care and child mental health for over 20 years. I am currently working with a group of 13 schools to bring it into action as whole-school practice fully integrated with the ‘consequences’ approach. Not either or, not condoning bad behaviour but doing what educators do best; educating.

You can find out what’s working in my blogs (on www.solutionfocusededucation.com) and my Dr Geoff James You Tube Channel.

Have a look. Make the change.